Read to know everything about organic fertilizer

Organic fertilizer can increase the productivity of the farm and can repair decades of environmental damage and knit small farm families into more distribution of sustainable networks leading to improved security of the food if they organize themselves in stuff such as production, certification and marketing.

During the recent few years, it has been noted that an increasing number of farmers have shown a deficiency of interest in farming and cultivation. The people engaged in cultivation are migrating to other areas.

What’s the importance of it?

Organic fertilizer is one way to promote either self-sufficiency or security of food. The usage of massive inputs of chemical fertilizers and toxic pesticides badly poisons and degrades the quality of the land and water.

Although some of the after-effects of this are severe consequences in the environment, including loss of topsoil, a notable decrease in soil fertility, surface and contamination of groundwater and loss of genetic diversity.

Organic farming is known to be a holistic production management system that is primarily meant for the promotion and enhancement of agroecosystem health, which includes biodiversity, biological cycles, and soil biological activity is hence important. 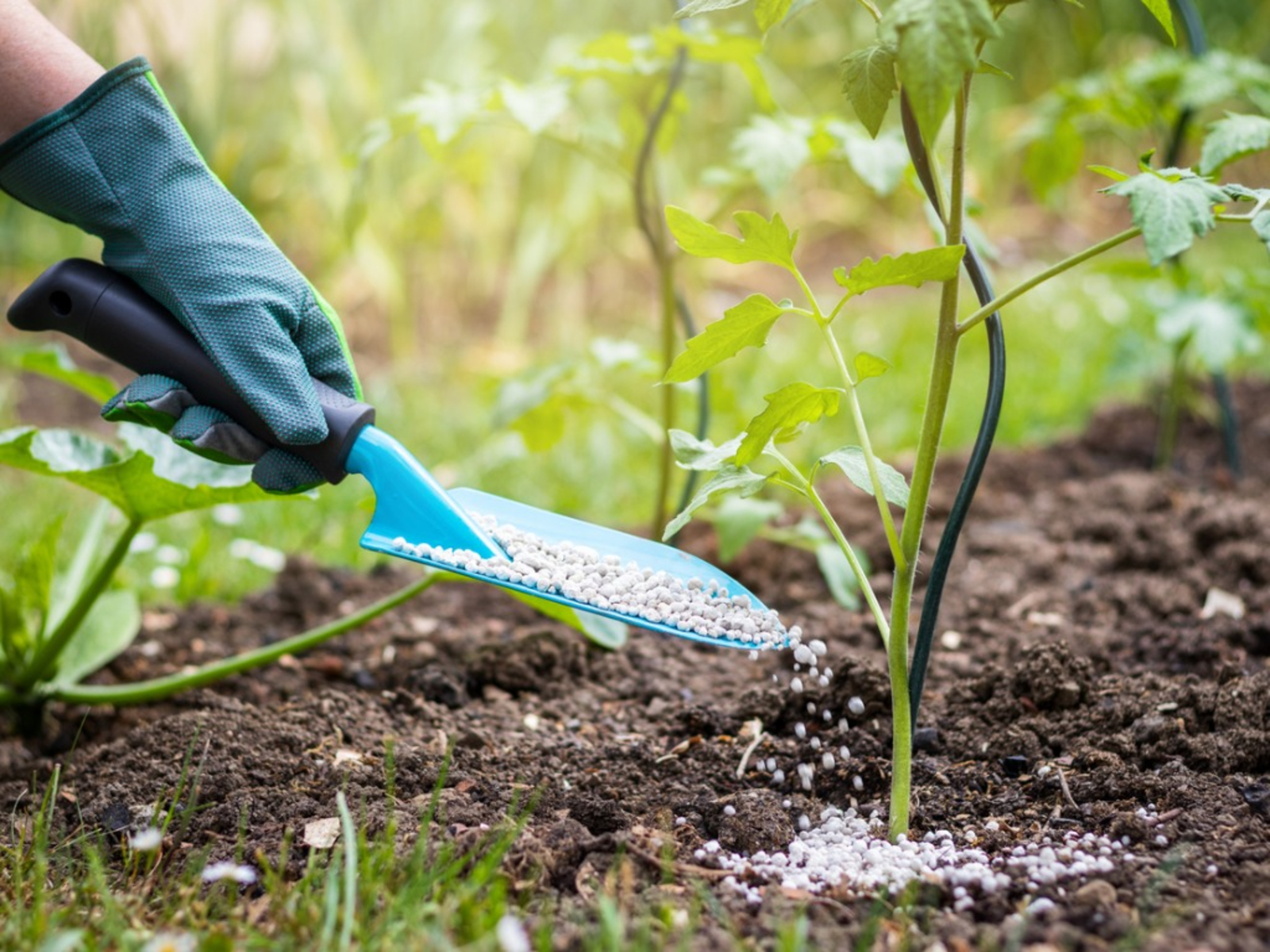 What key role does it play in farming?

According to the studies, organic fertilizer can produce even higher yields than conventional methods which bring significant differences in the health of the soil.

Some of the indicators such as nitrogen mineralization potential and abundance of microbial and diversity, which is gradually higher in the organic farms can also be seen.  The improved health of the soil in organic farms also results in considerably lower insect and disease incidence. The emphasis on small-scale integration of farming systems has the sheer potential for revitalization of rural areas and their economies.

In organic farming, it is essential to consistently work for building healthy soil that is quite rich in organic matter and constitutes all the nutrients that the plants need. Some of the different methods such as green manuring, the addition of manures and biofertilizerscan be further used to build up the fertility of the soil.

These organic sources not only does proper addition of various nutrients to the soil but also helps in the prevention of the weeds and increase organic matter of the soil to feed soil microorganisms.

The trend in sophisticated curtains

Why should you buy marble feature wall Singapore?

Double Mattress Or Two Singles? What To Choose? Like?

Create a statement that will floor others with the right store

The Designing Talent in Kerala 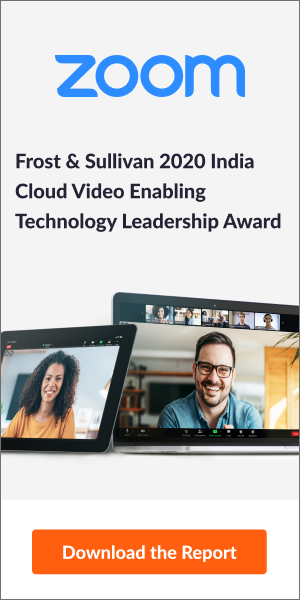